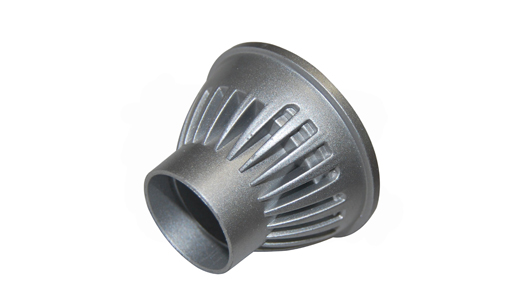 The basic principle of squeezing die casting is to fill the liquid metal into the pre-lubricated mold cavity, then give sustained pressure to the metal, thus forming the solidifying hard shell. The metal crystallization and solidification process are conducted under the pressure, so the defects such as shrinkage and porosity are greatly diminished. An almost defects-all-free product could be achieved by this technic.

What Is Squeeze Die Casting？What Are Its Advantages?

The squeeze die casting process method can cast more complex pieces than forged parts. Due to the pressure molding, compared with other casting methods, the density of squeezing die casting is higher. Compared with forging, the price is relatively low because the mold is formed once. Due to the solidification under pressure, there are fewer internal defects, close to the forging organization, so the squeeze die casting parts can be heat treated.

At present, die-casting is a more mature process method, which is relatively cheaper. First of all, a large number of applications in engine pressure casting. Compared with sand casting, squeeze die casting has the advantages of fast and high precision.

In terms of strength, squeezing die casting also can meet the requirements. However, the surrounding bearing parts have a tendency to use pressurized casting. 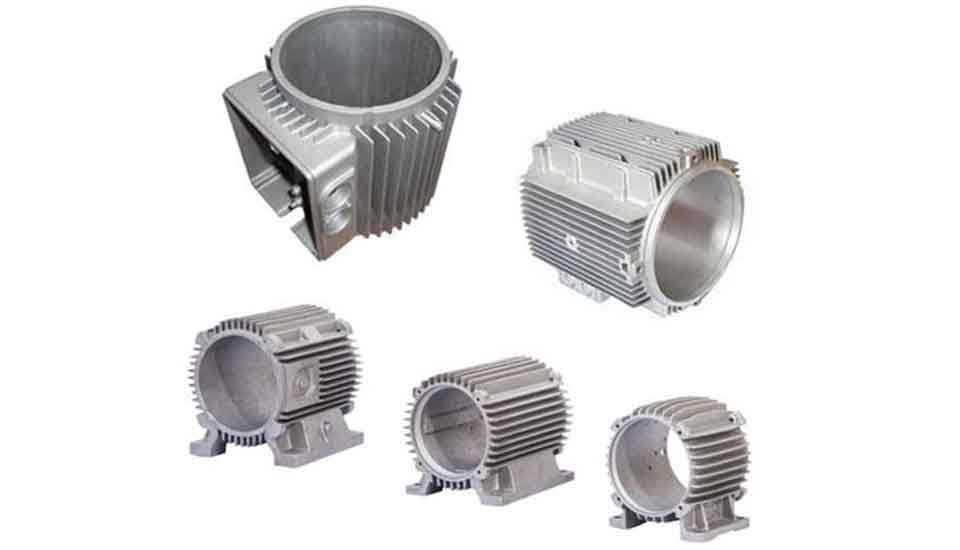 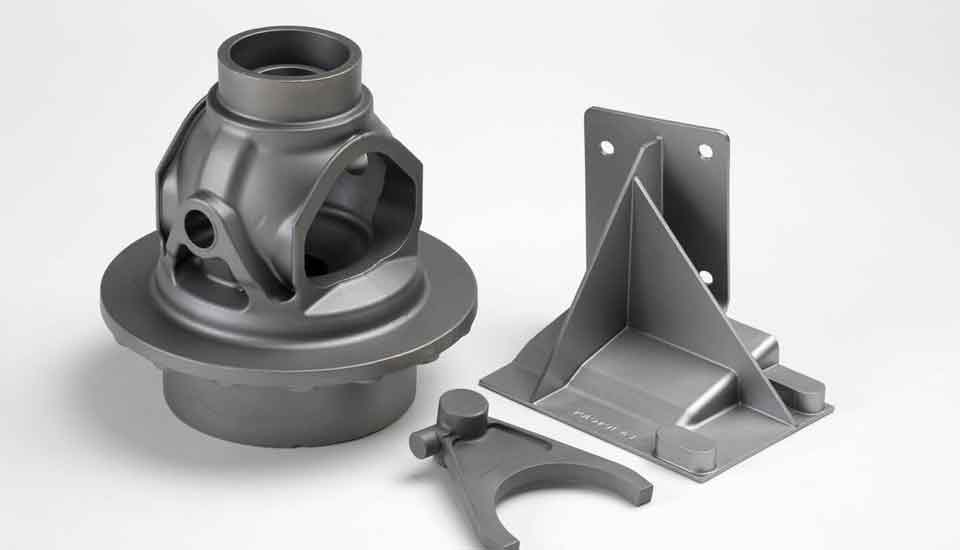 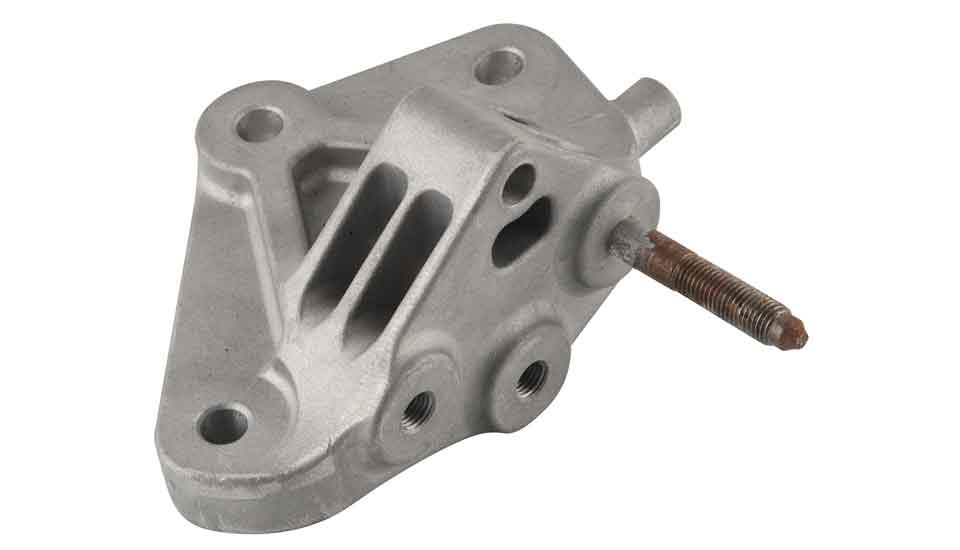 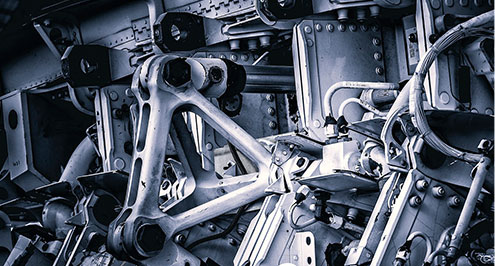 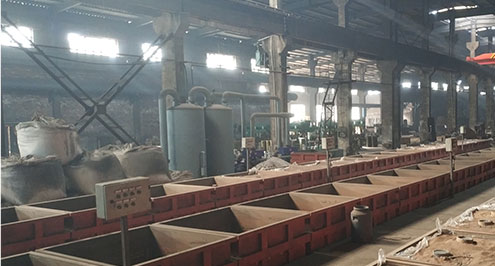 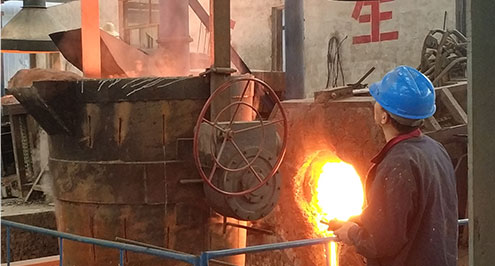